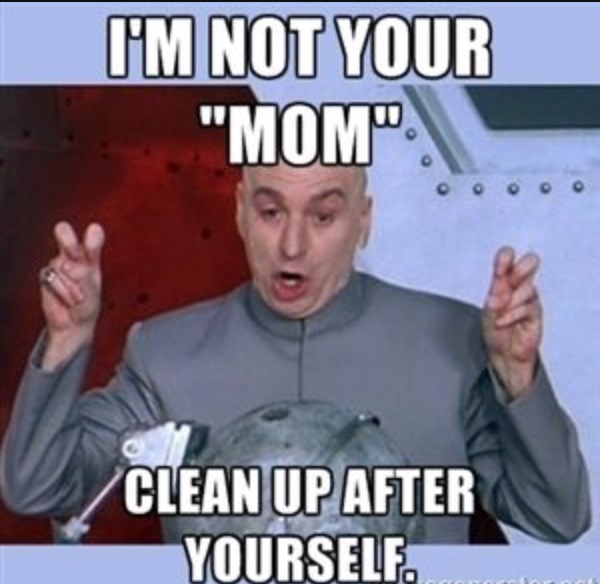 Not this coming Saturday, but the sixth of January, we'll have a Clean-up in the afternoon - let's say at 2 - and then that evening, we'll do a potluck and game night. This'll give members who can't show up on Tuesday nights a chance to attend a potluck.

The theme for the potluck will be "Foods with Vowels in their Names". Greg is bringing Skyline Chili Dip, which qualifies with several vowels. He might also bring a pistachio cake.
The theme for the clean-up will be organization. Try and get stuff in its proper place, creating one if one doesn't exist.
The theme for game night will be decided later. Bring any game you want. Even two- or three-person games are fine. Don't bring Monopoly. Monopoly destroys friendships.

Non-members lurking on here? Show up for the game night/potluck. Meet Hive people.